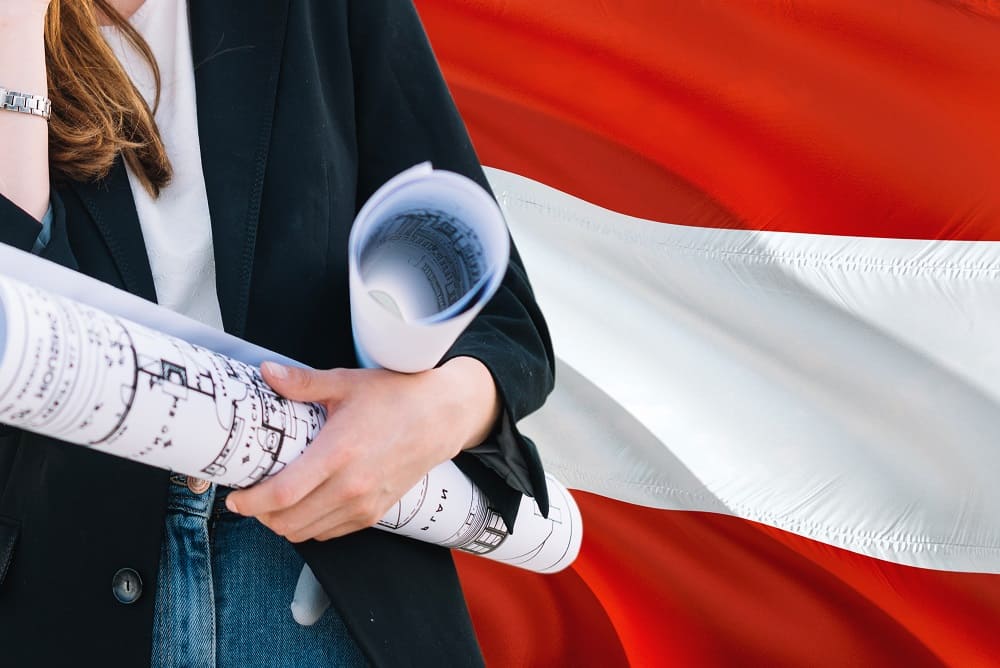 In our most recent blog, posted shortly before Christmas, we mentioned that the head of the Upper Austrian Business Federation (Wirtschaftsbund), Mag. Doris Hummer had announced that changes to the Rot-Weiß-Rot – Karte would come into force at the start of 2019. So what does this mean and why are these changes taking place?

A report posted in Die Presse in August last year stated that 162,000 skilled professionals were required to fill positions across Austria and that this problem will be exacerbated in the coming years by an ageing population. According to Harald Mahrer, president of the Austrian Economic Chamber (Wirtschaftskammer Österreich), the number of 20-to-60-year olds – those of working age – will decrease by more than 230,000 by 2030. Trained employees are required in a wide variety of fields; Die Wirtschaft reported in 2018 that over 10,000 qualified IT personnel would be required to plug the gaps, while an article posted on tirol.orf.at in December stated that cooks, waiters, bricklayers, painters, and non-graduate nurses are also amongst the understaffed professions in the region.

Against this backdrop, the changes to the Rot-Weiß-Rot – Karte will attempt to make it easier for companies to recruit people from non-EU countries for positions that urgently need to be filled by removing bureaucratic hurdles and making the requirements for obtaining the card easier. For example, the minimum salary an employee must earn will be changed. For those younger than 30, it will be reduced from €2,565 to €2,052; for those over 30, it will change from €3,078 to €2,565. Furthermore, the Wirtschaftsbund will focus on regional labour markets, rather than adopting a ‘one solution fits all’ approach across the country.

A start-up visa within the framework of the Rot-Weiß-Rot – Karte is part of the measures that are attempting to entice skilled professionals from across the world to Austria. To obtain this visa, applicants must achieve 50 points out of a possible 85 on a checklist created for this process. The skills stated on this checklist range from completed university studies to German proficiency, while the start-up visa also shows a clear desire to attract young people as applicants earn 10 points for the checklist if they are aged 35 or below.

Finally, for the over 10,000 Brits who live in Austria, the Rot-Weiß-Rot – Karte will be available to those who have lived in the country for fewer than five years in the event of a no-deal Brexit and you must apply for this by the end of September. Longer-term residents can apply for permanent residence (Daueraufenthalt).

For further information about the topics in this blog post, the following articles may be useful for you: